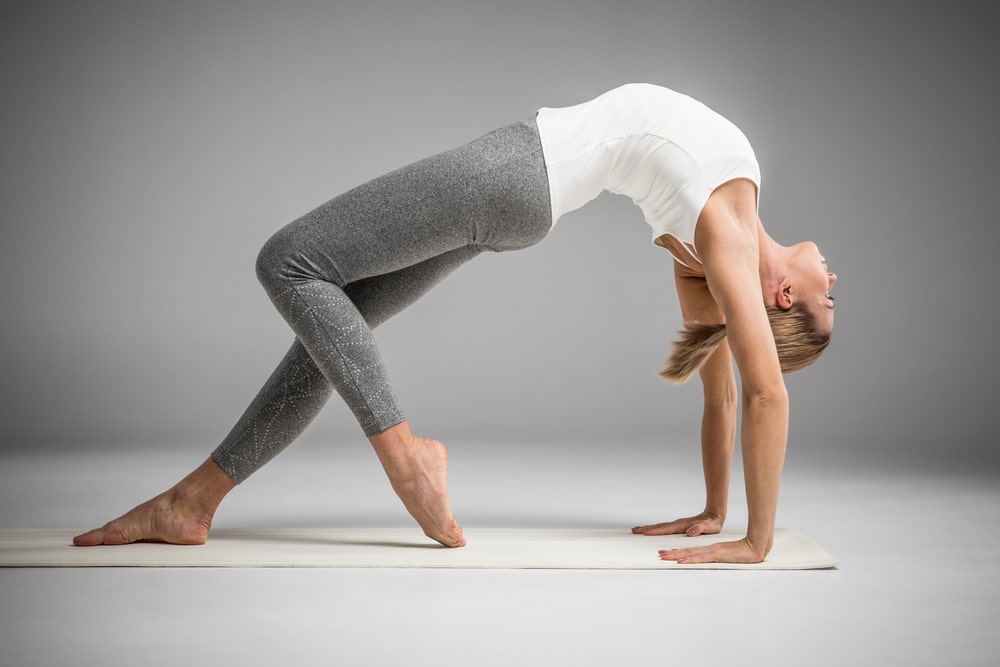 If Mysore yoga sounds like the experience after a particularly grueling session, worry not. The name comes not from intense soreness throughout your body, but is instead named after the region of India where it originated.

It is one of the most famous yoga systems in the Ashtanga school of the discipline, taught by the famous yogi Sr. Pattabhi Jois in the 1940s. Legend holds that Sr. Jois, after spending decades studying under masters like Krishnamacharya, discovered the Vinyasa method of Mysore yoga while looking through an archive in Calcutta.

Finding an ancient text written upon a palm leaf, he inherited the system and began to teach it more widely in India.

Mysore is the birthplace of Ashtanga Yoga and in this region, Sr. Jois found a wide number of followers. He set up a yoga research institute where he delved deeper into routines and discovered new techniques for fitness and introspection.

As word spread, his institute became world-famous, and yogis from across the globe came to his institute to learn his routines. Sr. Jois died in 2009; his grandson Sharath has taken over the operations of his institute.

The goal of Mysore yoga is that of the Ashtanga school more broadly. Participants incorporate their sense of selves into each workout so that we better understand our relationships with the wider universe. 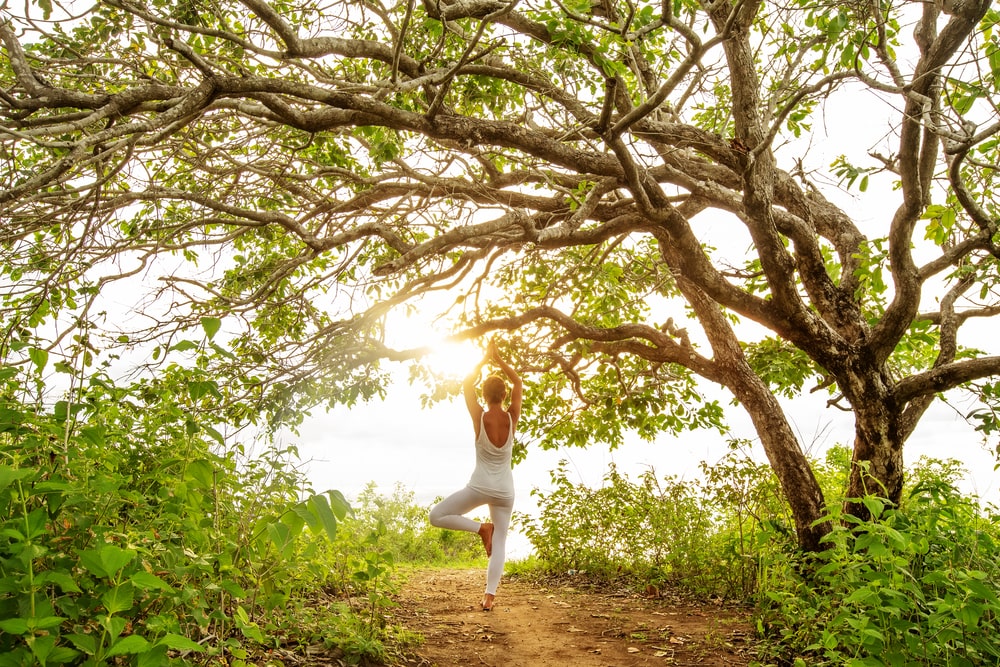 While the physical benefits of Mysore yoga classes can help a person look and feel better, the spiritual connection is the reason why it has become very popular. Considered a traditional foundation in Ashtanga Yoga, students practice the routine in a class while an instructor provides individual advice as they go.

While the instructor can set the pace of the routine, one major benefit of Mysore yoga is that all students may progress at their desired speed and intensity. This makes it more like traditional yoga. There is less emphasis on a class and broad cooperation, and more focus on one-on-one practice and specific advice for adherents.

There are many benefits of Mysore yoga.

Meant to mimic traditional relations between yoga teachers and pupils, Mysore yoga is unique in that its instructors can give tailored feedback to their students. A yoga class of 20–30 people is the norm at a gym or fitness studio.

However, these large group sessions have the potential to leave behind students who may not understand a technique or who are using inappropriate motions. Mysore yoga students learn the asana poses at a slower pace, progressing at their own pace until they have mastery over the motions.

After learning one asana, they move on to the next one. They challenge themselves in new ways until they have mastered all the Primary Series in the discipline. 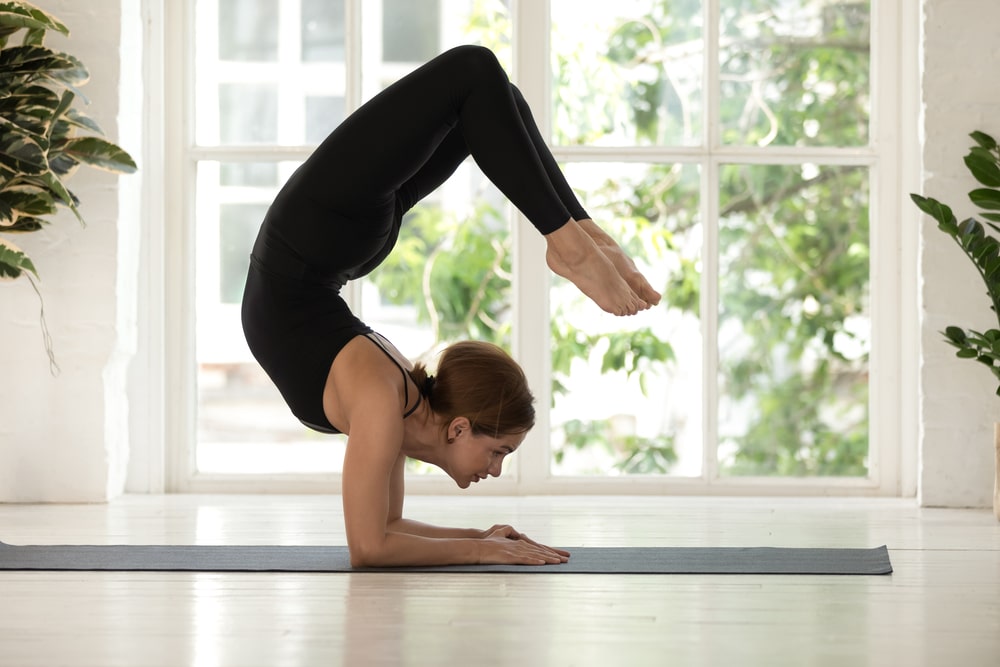 Mysore style is excellent for students who feel they rely too much on a teacher or a group to make progress. Many studios that offer this type of yoga, in fact, do not have a traditional start time and end time for their class.

They instead make a wider window of several hours available for participation. Students can join when they please, practice as they need, stay as long as they want, and leave whenever they feel they have achieved their goals for the day.

Self-practice means few distractions. Fewer distractions of teachers, of classes, and of schedules. If you have found that other yoga classes have too much conversation or too many diversions, you may enjoy the simplicity of Mysore practice.

It reduces all of the traditional elements of yoga to a simple core of yourself, your mat, and your progression. 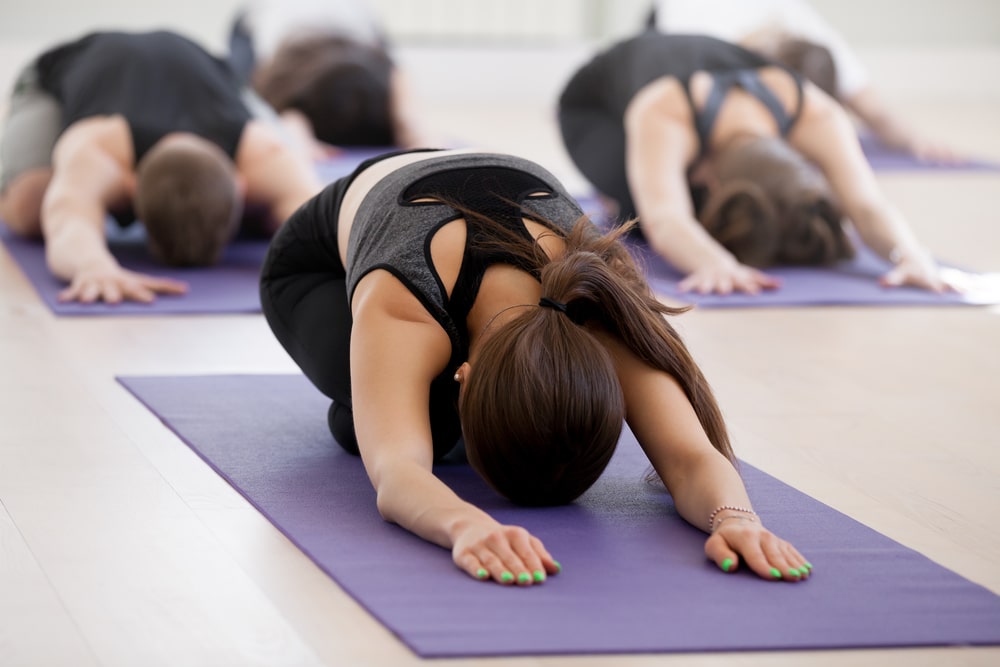 One reason for the popularity of Mysore practice is that it is particularly friendly to beginners. Even beginners who have no other experience of yoga can benefit. In fact, an Ashtanga practitioner might find that they do better if they have no experience because they will not be tripped up by similar styles or practices.

Pattabhi Jois famously said that yoga is for everyone, healthy or sick, except for the lazy! If you have a physical ailment that prevents you from doing intensive yoga styles, you may find the daily practice of a Mysore yoga studio helpful. You can find a routine that fits your need, with seated postures for those with limited ranges of mobility.

However, it should be noted that consistency is key in a new student, much as it is for other disciplines or fitness routines. Attending a Mysore class at a yoga shala or studio should be done several times per week as a way of getting familiar with the plan of progression.

While Mysore style is more hands-off compared to a traditional class, this does not mean you are left without any instruction at all. Instead, teachers can help beginners to clean up any posture issues before they become chronic.

A Mysore yoga teacher giving a class in the traditional method will use hands-on pressure to adjust or re-align in the event that a practitioner is not using proper form.

You may find that some traditional poses are improved upon in a Mysore class. By the intermediate series, you may be working out much harder in a Mysore class than you would in a traditional class. Regular practice with your Drishti will help overcome obstacles and find areas of improvement. 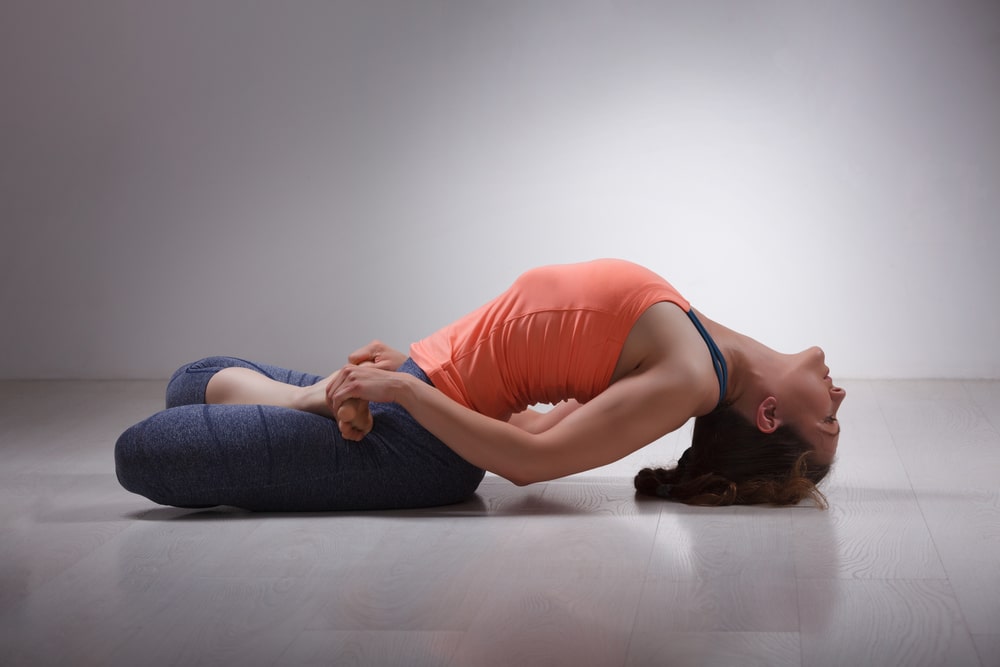 Though it is a very new type of yoga, Mysore practice can give yoga enthusiasts a new series of goals, progressions, and disciplines that you may not be able to find elsewhere. This style of Ashtanga Yoga requires introspection, patience, and willingness to motivate yourself. However, this can be exactly what some people need for their fitness and life goals.

If you are interested in Mysore yoga, consider dropping into one of our sessions and trying it yourself. Our instructors will help you to understand the basics of the asanas and the progression before you. You may find that you learn more without depending entirely on the teacher for each pose of each session.