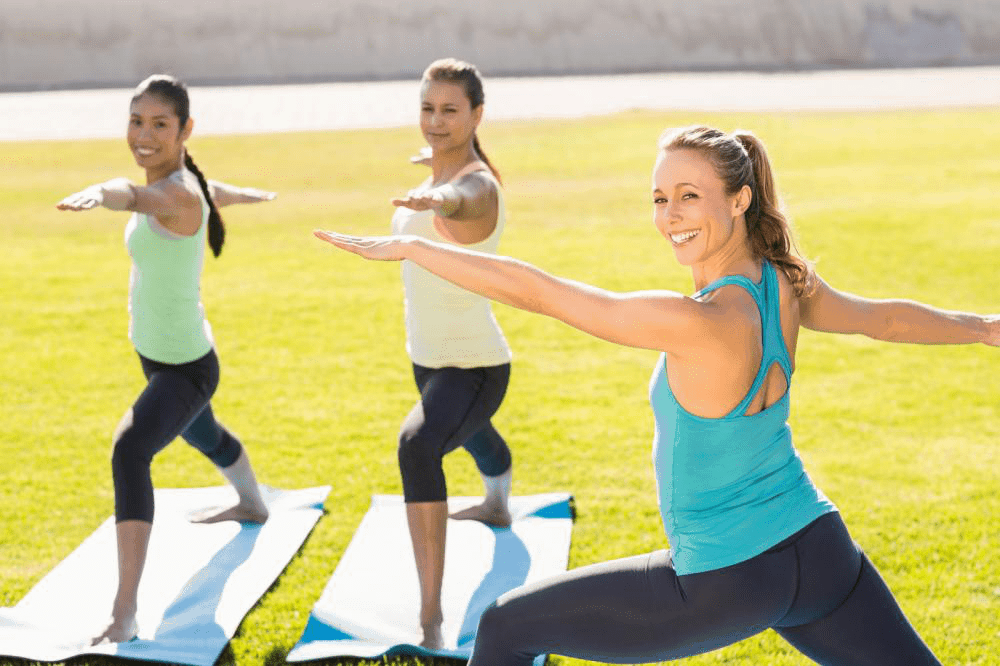 Many spiritual leaders and yoga teachers are responsible for spreading the concept of yoga and meditation all across the world. Particularly, they all worked to the best of their abilities to spread and establish yoga in the western world.

There are people like Krishnamacharya, K. Pattabhi Jois, B.K.S. Iyengar, TKV Desikachar, and Indra Devi are no more alive but are still remembered for their contributions toward spreading the teachings of yoga on an international level.

They have had a lot of influence, and one can never say no to that. In fact, they had so much influence that even now modern and contemporary styles of meditation and yoga are influenced by them.

After their passing away, the new generation of yogis and are all set on a mission in order to spread the modern yoga that we witness and recognize today. If you search and research the history of yoga, you will come to see various styles and methods.  The method and style of yoga have evolved and become more contemporary now.

Yoga and other meditation practices are becoming increasingly popular in the modern world. The hype is there for a reason and many people are now switching from gym classes to meditation retreats and yoga centers.

Even though there are a lot of controversies, contradictions, celebrity endorsements, advertising campaigns, and the urge to get a sleek and flexible yoga physique, the importance of yoga and the blessings it brings to your overall body and health can never be emphasized enough.

One thing you will notice about the influential and “wealthy” yogis in this list is that several sell a lot of books and/or DVDs.  Others managed to build up a small fortune by opening up several successful yoga studios (no small feat).

It’s safe to say that a yoga career is very likely not going to make you rich.  The richest yoga teachers, authors, and studio owners don’t have all that much compared to the wealthiest people in other industries.

Our list is speculative at best.  There are likely unknown studio owners who have made large fortunes.  Perhaps other authors as well.  This list is based on part of influence as well as wealth.

The founder of Bikram Yoga, Bikram Choudhury had more than 600 yoga studios to his name worldwide in 2012.  In the United States of America, he had 330 yoga studios, with 86 yoga studios based in California.

However, after several lawsuits against him and his company for sexual assault, his financial situation is not good.  In 2017 Bikram Choudhury Inc. filed for bankruptcy.  Up until the legal troubles erupted, he had amassed a considerable fortune from selling books, DVDs, and teacher training programs.

Bikram Choudhury is still instructing students.  His fortune is diminished, but he is one yoga teacher who really did amass a fortune in the business.  The extent of his fortune now is unknown.

The founder of Anusara yoga, John’s friend is exceptionally popular. He does not have a presence on social media, but he has still amassed fame and popularity worldwide. He has seen and trained over 600,000 students and conducted yoga training programs, events, and seminars globally.

The Anursa database has about 580 yoga instructors listed on it. However, over the past few years, John Friend’s popularity has declined due to a number of sexual harassment allegations against him. As a result, his yoga business has taken a severe hit.

She is an advocate and yoga teacher who is both rich and influential.  She was able to found Poses for Paws which works for a charitable cause.  The charity raises money in order to support animal shelters through the business of teaching yoga to individuals.

Budig also owns Aim True that runs yoga training programs for those who want to become yoga instructors.  She became a victim of scandal for doing a naked ad for Toesox.  There were already controversies about sexuality and nudity in yoga advertising.

She also advocates for body positivity and has become a symbol for this movement.

The yoga teacher named Donna Farhi is also one of the richest and the most influential yoga teachers. She is also an author and is respected and loved a lot by many of her yoga students. She has been giving yoga training to yoga teachers since 1982 and is still leading in numbers as she conducts yoga teacher training and workshops all across the world.

Tara Stiles is a model-turned-yoga instructor who is the founder of Strala Yoga and one of the richest and the most influential yoga trainers in the world. She has trained and taught many yoga teachers all across the globe. She has provided yoga training in about 22000 schools all across America to fight obesity in children.

Duncan Peak is the founder of Power Living Australia in 2004 and has a total of 8 studios in Australia.  He also plans to open up his studio in New Zealand in Wellington this year.

Through his studio, Duncan Peak has been able to train over 1000 yoga teachers.  He also conducts retreats quite regularly for those who want the Power Living immersion experience without the teacher training.

Duncan is, in fact, the second most impactful yoga trainer to teach yoga teachers in Australia over the last ten years.

Paul is someone who has made Yin Yoga very popular all across the globe.  He administrates and teaches his famous Yin Yoga Teacher Training program throughout the world.

When you want resources or training videos on yoga, you can buy his DVD as it helps understand tension, compression, orientation, and proportion within yoga poses.

Shiva Rea is the founder of Prana Flow Yoga, Yoga Trance Dance for Life, Yoga adventure Retreats, the worldwide Global Mala Project,   E2: The Evolutionary Edge Tour, and Moving Activism for 1,008,000 Trees. Shiva keeps herself very busy and that is why she is one of the richest yoga teachers out there.

Shiva has 10 CDs and 25 award-winning DVDs to her name.

Shiva Rea has a total of 216 teachers or more that are registered on her website.  There are many students who graduated from her 200 to 500-hour teacher training videos.

In the 1990s, Baron Baptiste was able to found the Baptist Power Vinyasa Yoga, which was kind of like an enhancement of Baptiste Yoga, which his father, Walt had found in the 1940s.  He has about 40 studios around the world that provide workshops worldwide and teach several immersions.

Baron Baptiste is also the founder of the Africa Yoga Project, which empowers the young crowd in Africa by using special techniques of yoga.  He has trained over 50 teachers who are equipped with the knowledge to teach over 5000 students a week.

Seane Corn is a yoga trainer who has also been an activist for a long time.  She is the creator of Children of The Night, National Yoga Ambassador for YouthAIDS, and Off the Mat, Into the World. This woman has certainly mastered the art of yoga and combined it with activism and advocacy for various causes.